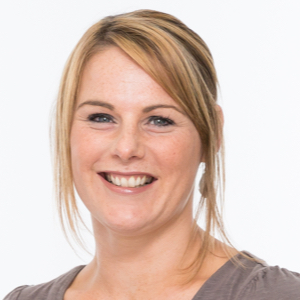 The Travel Chapter is delighted to be shortlisted for three UK Biddable Media Awards this year that recognise, celebrate and reward outstanding work in the competitive field of biddable media.

The nomination for ‘Paid Social Campaign of the Year’, is for the hugely successful Canine Critics by Canine Cottages. The campaign promoted The Travel Chapter’s dog-friendly brand with over 60,000 applicants applying to be in with a chance of being selected as one of ten critics to experience and review a stay in one of our handpicked dog-friendly cottages across the UK. The Canine Critics campaign has already seen great success by winning at the 2020 Travolution Awards and the Travel Marketing Awards of the same year.

The company’s nomination in the category of ‘Paid Search Campaign of the Year’, recognises its on-going success in the highly competitive field of paid search and the nomination for ‘In-House Biddable Team of the Year' acknowledges the incredible hard work of The Travel Chapter’s Digital Media team.

Matt Brayley, Marketing Director at The Travel Chapter, said: “It’s fantastic to have been shortlisted for three categories at these prestigious awards in the biddable media industry. The team have worked tirelessly over the past 12 months and it’s testament to their hard work and dedication to be recognised with these nominations.

“We have our fingers crossed for success on the awards night, and plans are already afoot for campaigns that we’d hope will also receive nominations in the 2022 edition!”

The Travel Chapter would like to wish all nominees the best of luck in the awards when the winners are announced on the 22nd April.

For a full list of finalists and more details please visiting the following link:  https://biddablemediaawards.co.uk/2021-shortlist/